Vitamin D-3 may well hold the key to heart repair 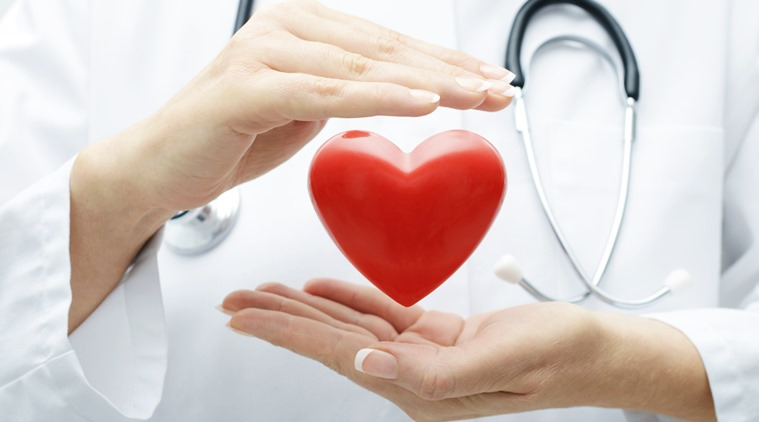 By probing the effect that vitamin D-3 has on the cells that make up the lining of blood vessels, scientists at Ohio State University in Columbus have identified for the first time the role that the “sunshine vitamin” plays in preserving cardiovascular health.

In a paper published in the International Journal of Nanomedicine, they describe how they used nanosensors and a cell model to identify the molecular mechanisms that vitamin can D-3 trigger in the endothelium, which is the thin layer of tissue that lines blood vessels.

It was previously believed that the endothelium served no other purpose than to act as an inert “wrapper” of the vascular system, allowing both water and electrolytes to pass in and out of the bloodstream.

However, advances over the past 30 years have revealed that the endothelium acts more like an organ that lines the whole of the circulatory system from the “heart to the smallest capillaries,” and whose cells carry out many unique biological functions.

Changes to the endothelium have been linked to several serious health problems, including high blood pressure, insulin resistance, diabetes, tumor growth, virus infections, and atherosclerosis, which is a condition wherein fatty deposits can build up inside arteries and increase the risk of heart attack and stroke.

The new study suggests that vitamin D-3 — a version of vitamin D that our bodies produce naturally when we expose our skin to the sun — plays a key role in preserving and restoring the damage to the endothelium that occurs in these diseases.

Some other natural sources of vitamin D-3 include egg yolks and oily fish. It is also obtainable in the form of supplements. Vitamin D-3 is already well-known for its role in bone health.

“However,” explains senior author Tadeusz Malinski, a professor in the department of chemistry and biochemistry, “in recent years, in clinical settings people recognize that many patients who have a heart attack will have a deficiency of D-3.”

“It doesn’t mean that the deficiency caused the heart attack,” he adds, “but it increased the risk of heart attack.”

For their study, Prof. Malinski and colleagues developed a measuring system using nanosensors, or tiny probes that are 1,000 times smaller than the thickness of human hair and can operate at the level of atoms and molecules.

They used the nanosensors to track the impact of vitamin D-3 on molecular mechanisms in human endothelial cells that had been treated to show the same type of damage that occurs from high blood pressure.

The findings suggest that vitamin D-3 is a powerful trigger of nitric oxide, which is a molecule that plays an important signaling role in the control of blood flow and the formation of blood clots in blood vessels.

They note that their study “provides direct molecular insight to previously published observations that have suggested that vitamin D-3 deficiency-induced hypertension is associated with vascular oxidative stress.” The effects of vitamin D-3 were similar in both Caucasian and African American endothelial cells.

The study authors note that while their findings came from tests performed on a cellular model of high blood pressure, “[T]he implications of the influence of vitamin D-3 on dysfunctional endothelium is much broader.”

They suggest that vitamin D-3 has the potential to significantly reverse the damage that high blood pressure, diabetes, atherosclerosis, and other diseases inflict on the cardiovascular system.

“There are not many,” Prof. Malinski adds, “if any, known systems which can be used to restore cardiovascular endothelial cells which are already damaged, and vitamin D-3 can do it.”

“This is a very inexpensive solution to repair the cardiovascular system. We don’t have to develop a new drug. We already have it.”