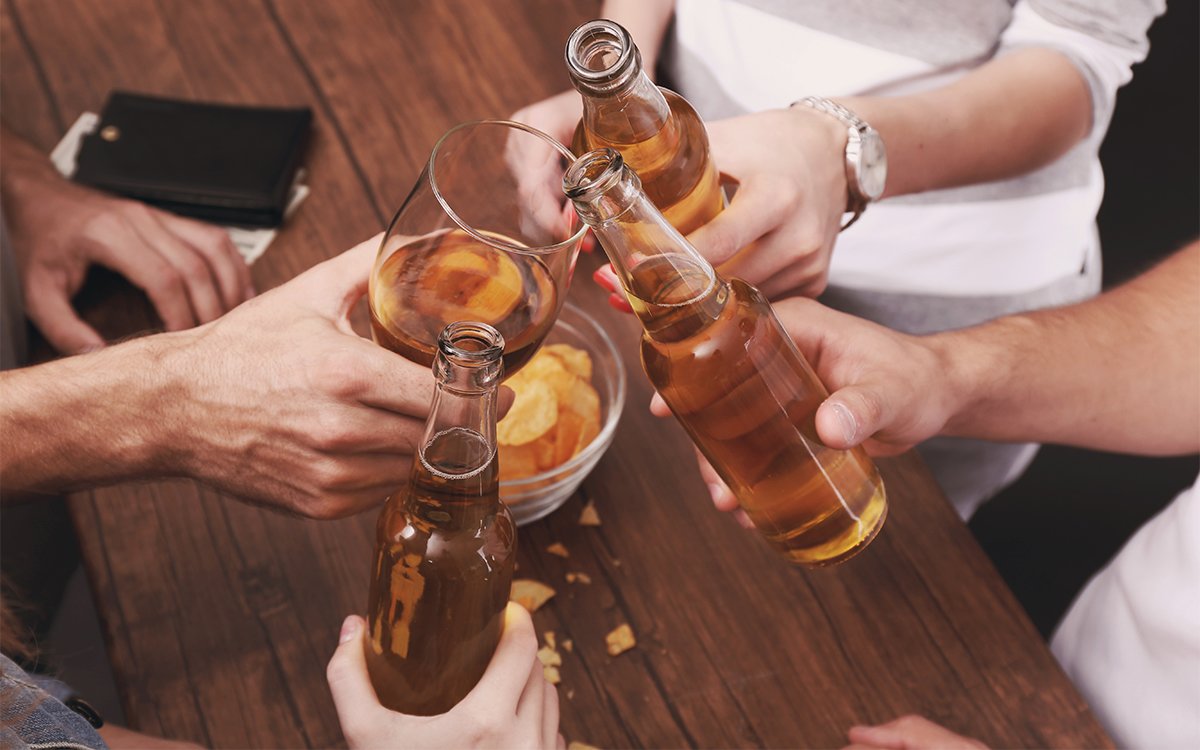 06 May War on alcohol continues

Armed with hand-held breathalyzers and EKGs, German scientists put in a hard month’s work at Munich’s Oktoberfest as they mingled with thousands of men and women who were “under the stress of alcohol,” to use the scientific term.

Now they’re reporting in the European Heart Journal that, after controlling for age, sex, smoking, medications, and heart disease, even moderate beer consumption is associated with irregular heart rhythms, or arrhythmias.

Most appear to be benign, with just upward of one in four of the 3,028 participants having a condition called sinus tachycardia, which means their resting heart rate exceeded 100 beats per minute, reports the New York Times.

But one in 20 participants had more worrying arrhythmias, including atrial fibrillation, which when persistent is linked to strokes and heart failure, reports the BBC.

“Alcohol does interfere with heart rhythm, which hasn’t been shown like this before,” one researcher says. But, he says, “What we still don’t know is what happens after people stop drinking or continue to drink. What happens the next day or the day after?” They plan to investigate that down the road, but for now encourage drinking in moderation.

What’s that mean? “No more than 14 units of alcohol per week,” one expert tells the BBC.

Actually, all it means is that partying for a month straight will have an effect on you. Nothing more.