We are born to hate snakes and spiders 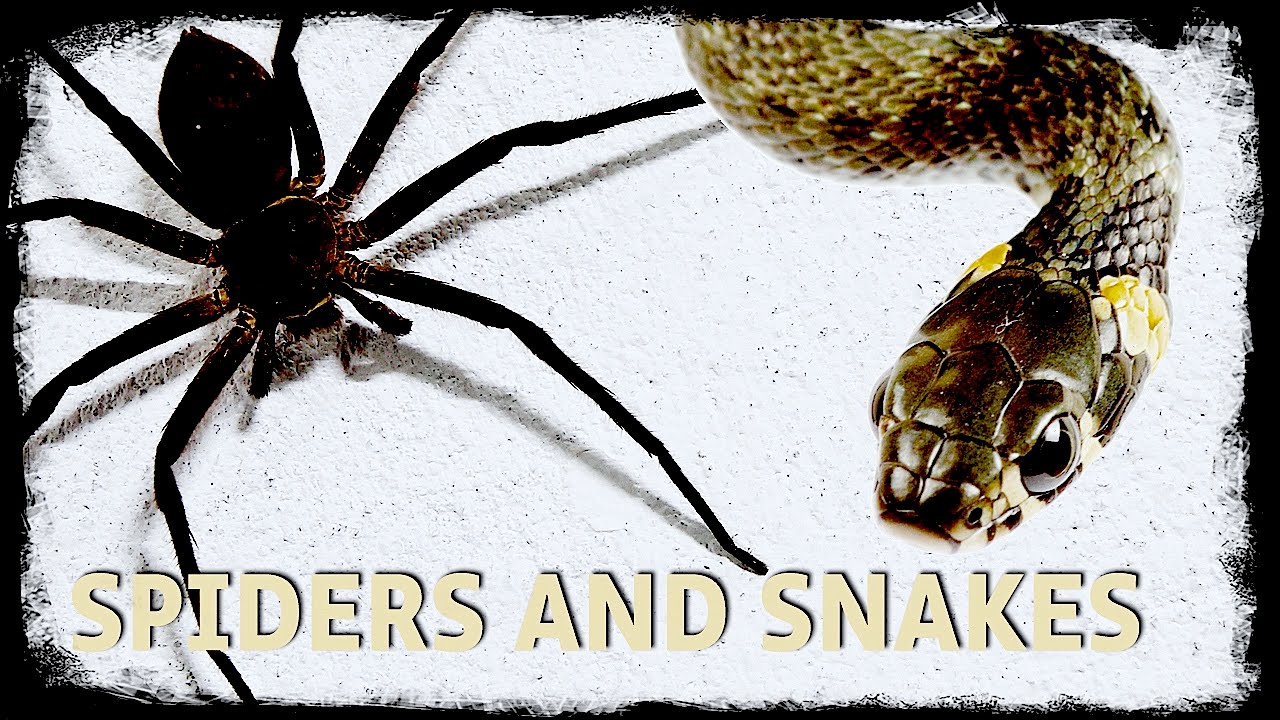 04 Nov We are born to hate snakes and spiders

If just the thought of a spider makes your skin crawl, it’s highly unlikely that Arachnophobia will be on your list of must-watch movies this Halloween. But don’t feel as though your fear of these eight-legged critters is irrational; it may be hardwired.

From a study of 6-month-old babies, researchers found that fear, or hate, of spiders or snakes may be innate, meaning that some of us may be born with the instinct to be frightened of these creatures.

Lead investigator Stefanie Hoehl — of the Max Planck Institute for Human Cognitive and Brain Sciences in Germany and the Faculty of Psychology at University of Vienna in Austria — and colleagues recently reported their findings in the journal Frontiers in Psychology.

A fear of spiders or snakes is among the most common phobias in the United States. In fact, a 2014 YouGov poll revealed that around 64 percent of U.S. individuals are scared of snakes, while 48 percent have a fear of spiders.

In some cases, these phobias can be severe enough to interfere with quality of life: arachnophobia sufferers may have nightmares about the creepy critters, which can disrupt their sleep, while other individuals may refuse to leave the house out of fear of encountering a snake.

What underlies these fears? Previous research has indicated that phobias may arise from traumatic childhood experiences — for example, the memory of a spider crawling across the bed as an infant — or that we learn phobias from family members.

The new study from Hoehl and colleagues, however, suggests that when it comes to spiders and snakes, many of us may be born to hate them.

The findings come from an analysis of 16 babies of an average age of 6 months. For their study, the researchers presented each baby with photographs of fish, flowers, spiders, or snakes.

“Flowers and fish were chosen for comparison,” write the authors, “because they can be relatively easily matched in terms of low-level properties with spiders and snakes, respectively, due to similar morphology and surface properties.”

They then assessed the babies’ stress response to each image by measuring pupillary dilation.

The team found that when the babies looked at pictures of spiders and snakes, their pupils became much larger in size compared with when they looked at images of fish and flowers.

“In constant light conditions this change in size of the pupils is an important signal for the activation of the noradrenergic system in the brain, which is responsible for stress reactions,” explains Hoehl. “Accordingly, even the youngest babies seem to be stressed by these groups of animals.”

The researchers believe that their findings indicate that a fear of spiders or snakes is innate, and that this likely has an evolutionary origin.

Hoehl adds that over time — combined with other factors, such as a parent’s aversion to spiders or snakes — this stress reaction can fuel the development of a phobia.

So, the next time you flee the room after spotting an eight-legged beast, pick up a newspaper, and use it for the only thing that its’ good for.