We now an anti stress drug 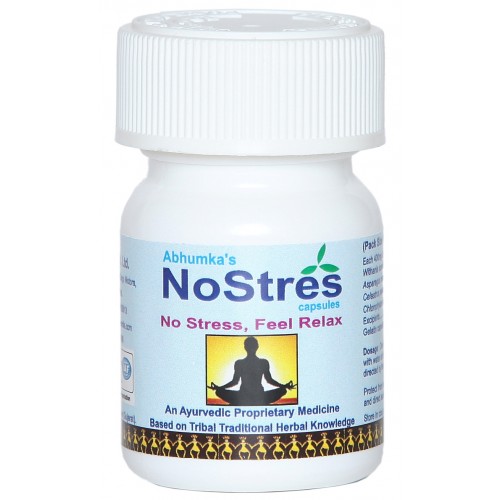 A recent study — led by Matthew Frank, a senior research associate in the Department of Psychology and Neuroscience — uncovers a beneficial bacterium that has anti-inflammatory properties that, the researchers believe, could be harnessed to stave off stress.
The findings were published in the journal Brain, Behavior, and Immunity.
Frank says that there is a link between inflammation in the brain and stress-related mood disorders. “There is a robust literature that shows if you induce an inflammatory immune response in people, they quickly show signs of depression and anxiety,” he explains. “Just think about how you feel when you get the flu.”
Additionally, some studies have shown how trauma can render certain brain areas more sensitive to upcoming stress, making them more likely to respond to stressors with inflammation.
In a previous study that was conducted by researchers at the same university, mice injected with a bacterium called Mycobacterium vaccae were less anxious when confronted with a dangerous situation and less likely to develop inflammation or colitis.
Following up on this previous research, Frank and team set out to investigate more closely the precise neurological effects of M. vaccae.
To this end, the researchers injected the bacterium in male rodents three times, once each week. Eight days after the last injection, the researchers found increased levels of an anti-inflammatory protein called interleukin-4 in the rodents’ hippocampi.
The hippocampus is a brain area key for learning and memory. It is a part of the brain’s so-called limbic system, or the areas involved in processing feelings and “fight-or-flight” responses.
The hippocampus, therefore, regulates our anxiety and fear responses, among its many other roles.
In addition to higher levels of the anti-inflammatory protein interleukin-4, the researchers also found low levels of an “alarmin,” or stress-induced protein, and higher levels of a receptor whose main role is to preserve the anti-inflammatory properties of the brain’s immune cells.
In short, says Frank, the team “found that Mycobacterium vaccae blocked those sensitizing effects of stress […] creating a lasting stress-resilient phenotype in the brain.”
“We found,” he adds, “that in rodents this particular bacterium, Mycobacterium vaccae, actually shifts the environment in the brain toward an anti-inflammatory state.”
“If you could do that in people, it could have broad implications for a number of neuroinflammatory diseases.”
Senior study author Christopher Lowry, an associate professor in integrative physiology, explains how the findings help to illuminate the link between probiotics and mood disorders.
“If you look at the field of probiotics generally, they have been shown to have strong effects in the domains of cognitive function, anxiety, and fear,” he says.
“This paper helps [to] make sense of that by suggesting that these beneficial microbes, or signals derived from these microbes, somehow make their way to the hippocampus, inducing an anti-inflammatory state.”