Will missing sleep as a child raise your risk for diabetes? 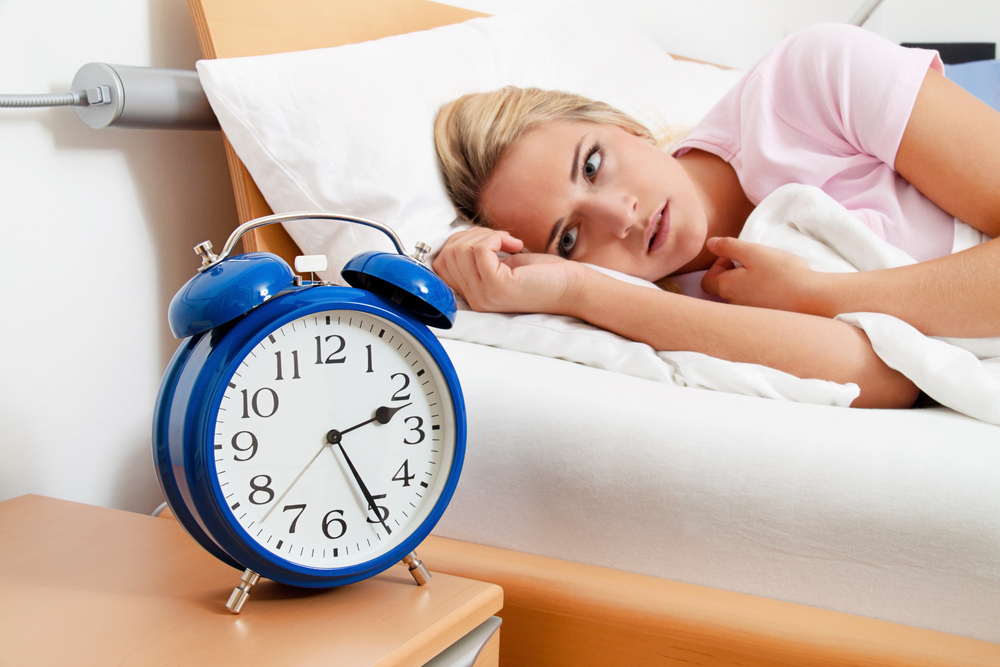 18 Aug Will missing sleep as a child raise your risk for diabetes?

Could as little as 1 hour of sleep influence children’s risk of developing type 2 diabetes? A new study suggests so.
In the United States, 1 in 3 people are estimated to develop type 2 diabetes at one point in their lifetime.
The disease affects men and women of all ages, but according to the latest data from the Centers for Disease Control and Prevention (CDC), over 5,000 young people are diagnosed with type 2 diabetes every year.
Researchers from St. George’s, University of London in the United Kingdom set out to examine the potential link between sleep duration and type 2 diabetes risk in children.
The team was led by St. George’s professor Christopher G. Owen, and the findings were published in the journal Pediatrics.
As the authors of the new research explain, the possible associations between the length of sleep and the risk markers for type 2 diabetes have not been sufficiently studied.
Prof. Owen and colleagues examined 4,525 multiethnic children aged between 9 and 10 years, all of whom were living in the U.K.
They took the children’s body measurements, including height, weight, blood pressure, and bioimpedance – a measure of how well the body resists electric current, which gives insights into body composition.
The researchers took blood samples and tested the children’s predisposition to type 2 diabetes using a plasma glucose test.
The scientists also tested the children’s levels of lipids, insulin, and the hemoglobin HbA1c, among others.
Insulin is the hormone that regulates blood sugar. An imbalance in the body’s lipids – or body fat – is thought to be involved in cardiovascular complications for people with type 2 diabetes. Finally, HbA1c has been shown to be a marker of such lipid impairment.
Sleep duration was calculated using the information provided by the children. They reported on the time they typically go to bed and the time they wake up on a school day. The researchers confirmed this information in a subgroup of children, using an accelerometer-based sleep tracker.
Prof. Owen and team fed the body measurements, as well as the cardiovascular and type 2 diabetes risk markers, into multilevel linear regression models, adjusting for possible confounders such as sex, age, ethnicity, socioeconomic background, and the effect their schools might have on the results.
Overall, the children slept for 10.5 hours per night, on average. The study found no associations with cardiovascular risk factors, such as the hemoglobin HbA1c.
However, the study did find that the shorter the sleep duration, the higher the children’s levels of body fat – an association previous studies have also highlighted.
Additionally, the research uncovered a similar inverse correlation between sleep duration and insulin levels, insulin resistance, and blood sugar levels.
In fact, just 1 hour of less sleep significantly increased type 2 diabetes risk factors, such as blood sugar and insulin resistance.
“The finding of an inverse association between sleep duration and T2D [type 2 diabetes] risk markers in childhood is novel,” the authors conclude. “Intervention studies are needed to establish the causality of these associations, which could provide a simple strategy for early T2D prevention.”
Prof. Owen and colleagues also add that increasing the mean sleep length during the weekday by as little as 30 minutes could lead to a decrease in body mass index (BMI) of 0.1 kilograms per square meter and a decrease in insulin resistance.
“These findings suggest increasing sleep duration could offer a simple approach to reducing levels of body fat and type 2 diabetes risk from early life […]. Potential benefits associated with increased sleep in childhood may have implications for health in adulthood.”
The CDC recommend that children between 6 and 12 years old should get anywhere between 9 and 12 hours of sleep every night.