Yes, children can learn when they are young 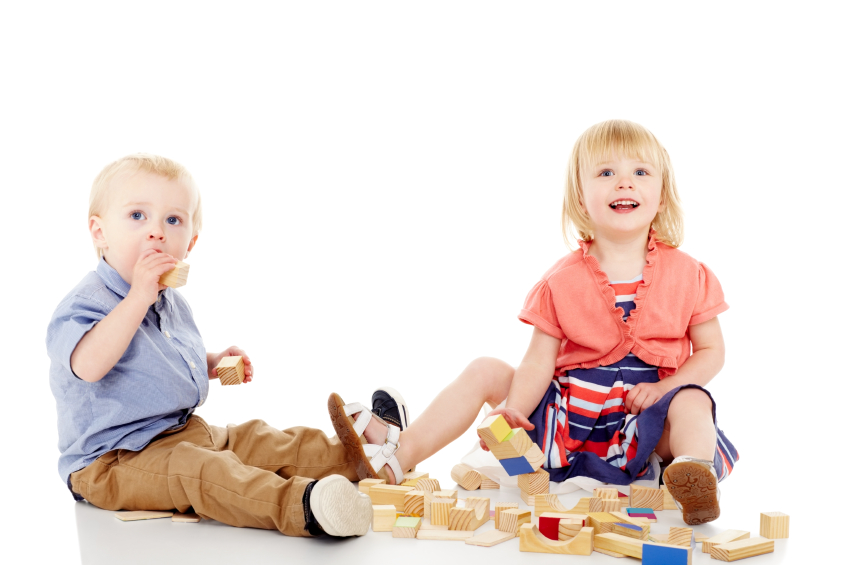 07 Jun Yes, children can learn when they are young

Plus, it builds better habits

If you think preschool is all about playing with dolls and blocks, think again. There’s a growing trend toward more rigorous, scholarly preschools—and a new study supports the idea, finding that children who attended a year at an “academic-oriented” preschool were performing better academically by the end of kindergarten.

Specifically, the study out of UC Berkeley found that children whose preschool experiences were more focused on academics were performing as if they had, on average, at least two and a half more months of learning in literacy and math than their peers by the end of their kindergarten year, the New York Times reports.

The biggest gains were seen in black children from low-income families, who saw the equivalent of a four-month gain over children who stayed home through age 4, Medical XPress reports.

While many advocates for the importance of free play and socialization—not to mention parents—are concerned about the idea of preschools eschewing child-directed activities, the study found that children who attended preschools that were more focused on kindergarten readiness did not suffer socially or emotionally.