You want a thicker brain, it turns out 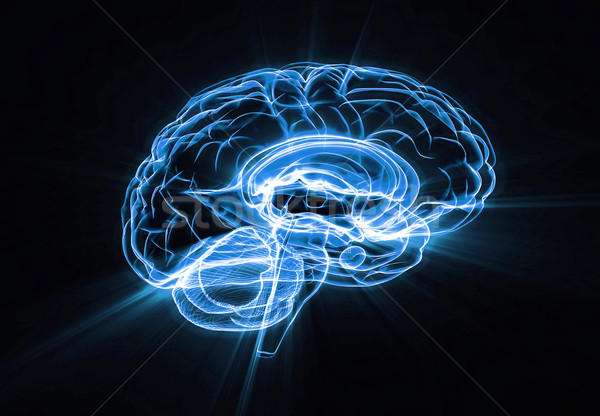 03 Jan You want a thicker brain, it turns out

But not a thicker head

Recent research led by the University of California, Los Angeles shows that taking a short walk each day can help to keep the brain healthy, supporting the overall resilience of cognitive functioning.

As we grow older, memory problems can begin to set in. These could be a natural part of aging and a minor annoyance, but in some cases, the issues may indicate mild cognitive impairment and could even develop into dementia.

Regardless of how mild or severe these memory problems may be, they are definitely distressing and can affect an individual’s quality of life.

New research from the Semel Institute for Neuroscience and Human Behavior at the University of California, Los Angeles suggests that there is a relatively easy way of keeping your brain in top shape as you grow older: take a moderately long walk every day.

This could boost your attention, the efficiency with which you process information, and other cognitive skills, say first study author PrabhaSiddarth and colleagues.

The research findings were recently published the Journal of Alzheimer’s Disease.

Siddarth and team initially recruited 29 adults aged 60 and over, of which 26 completed the study over a 2-year period. The participants were split into two distinct groups:

All the participants reported a degree of memory complaints at baseline, but none of them had a dementia diagnosis.

In order to explore the potential effect of physical activity on cognitive ability, the researchers used MRI to determine the volume and thickness of the hippocampus, which is a brain region associated with memory formation and storage, and spatial orientation.

Previous research suggested that the size and volume of this brain region can tell us something about cognitive health. For instance, a higher hippocampal volume has been shown to indicate more effective memory consolidation.

“Few studies have looked at how physical activity affects the thickness of brain structures,” says Siddarth.

“Brain thickness,” she notes, “a more sensitive measure than volume, can track subtle changes in the brain earlier than volume and can independently predict cognition, so this is an important question.”

In addition to the MRI scans, the participants also underwent a set of neuropsychological tests, to consolidate the assessment of their cognitive capacity.

It was found that those in the high physical activity group — who walked more than 4,000 steps (approximately a mile) each day — had thicker hippocampi, as well as thicker associated brain regions, when compared with that of those falling under the low physical activity category.

The highly active group was also found to have better attention, speedier information processing abilities, and more efficient executive function, which includes working memory. Working memory is the resource that we tap into on a daily basis when we need to make spontaneous decisions.

However, Siddarth and colleagues reported no significant differences between the high activity and low activity groups when it came to memory recall.

The next step from here, the researchers suggest, should be to undertake a longitudinal analysis in order to test the relationship between physical activity and cognitive ability over time.

They also note the need to better understand the mechanisms behind cognitive decline in relation to hippocampal atrophy.