Your brain matures before you do 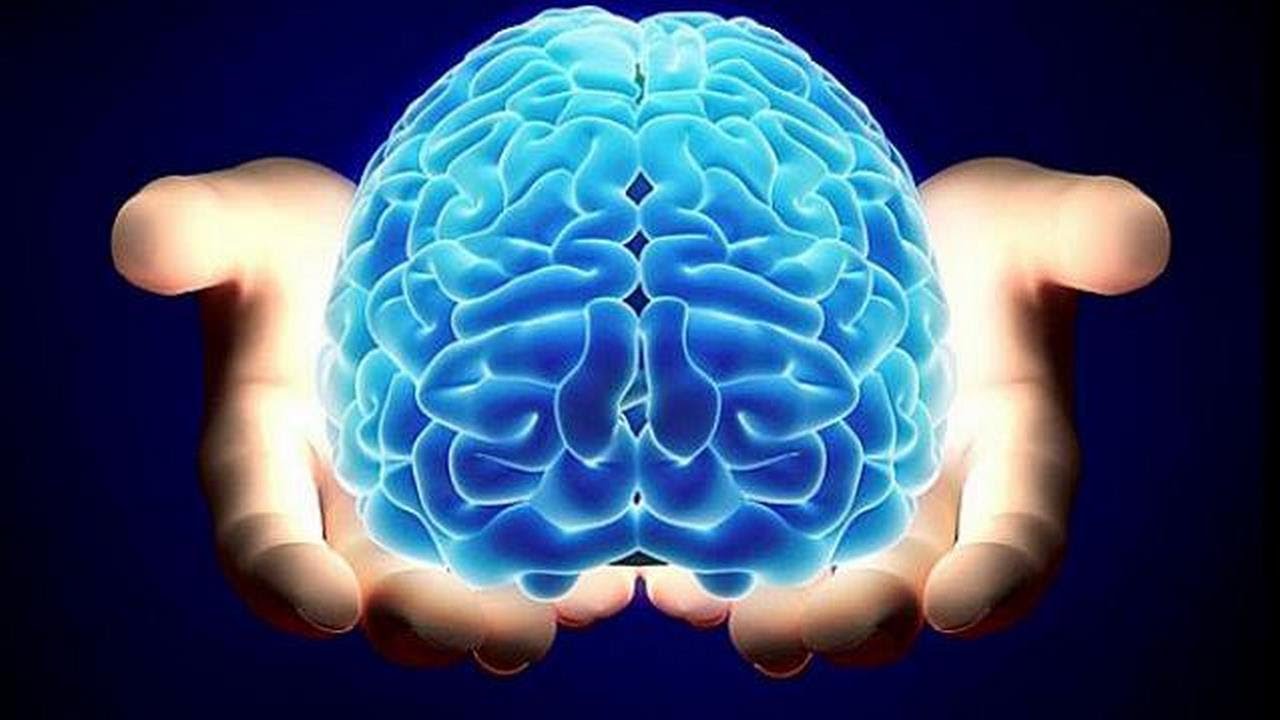 28 Aug Your brain matures before you do

New research offers compelling evidence that the human brain undergoes structural changes between early and mid-adulthood. By analyzing brain scans, researchers were able to accurately estimate individuals’ ages.
The findings, published recently in the journal Frontiers in Human Neuroscience, will come as a surprise; although researchers were aware of the fact that the brain changes as we age, they did not think that it changed much during early to mid-adulthood.
This could be because brain studies have tended to focus on the significant changes that occur during the early and late stages of life.
“The changes in brain structure and function from early to mid-adulthood are largely unknown,” says study author Lixia Tian, from Beijing Jiaotong University in China.
The authors believe that their findings will help researchers to better interpret results of brain studies that cover a large age-range of adults. “Otherwise, they could produce spurious results, possibly reflecting age effects, rather than the effect under investigation,” notes Tian.
For their study, Tian and colleague Lin Ma analyzed data from brain scans of 111 healthy adult volunteers aged 18 to 55 years who had undergone a type of MRI called diffusion tensor imaging (DTI).
DTI is a cutting-edge technology that allows scientists to investigate the brain’s microstructure by measuring tiny movements of water through its tissues.
The method is becoming more and more popular as it provides “unique insights into brain network connectivity.”
It relies on the fact that water molecules diffuse differently through tissues depending on their architecture, type, and integrity.
Another advantage of DTI is that it is noninvasive, uses existing MRI technology, and does not require special dyes or chemical tracers.
In their study, Tian and Ma analyzed several variables, including one called fractional anisotropy (FA) that measures the connectivity, density, and diameter of nerve fibers in particular brain regions.
The analysis showed that FA decreased significantly with age, and that this was more marked in certain brain regions.
The authors note that, “Regional negative age-vs-FA correlations were observed in the bilateral genu of the corpus callosum (CCG), the corticospinal tract (CST), the fornix, and several other tracts, and these negative correlations may indicate the earlier changes of the fibers with aging.”
The link between FA and age-related changes was significant enough to allow the researchers to accurately estimate individuals’ ages just by analyzing their brain scans.
The brain regions that showed the earliest age-related changes are those that have been linked to some indicators of cognitive decline – such as poorer reasoning, memory, and reaction time – later in life.
Tian says, “Researchers have linked decreases in fractional anisotropy to degeneration of the human brain with disease or in old-age.” But their findings reveal more subtle changes than those that have been observed in older brains.
The authors cannot say whether the brain changes that they found were an early sign of aging as they did not investigate cognitive decline in the participants.
They point out that an important limitation of their study is the fact that it compares people of different ages in order to make conclusions about age-related changes.
They would now like to carry out a study that follows a group of young adults into their middle years, saying that such a longitudinal study may more accurately show microstructural changes in the human brain from early to mid-adulthood.