Your Teacher Was Wrong, You Do Learn In Your Sleep 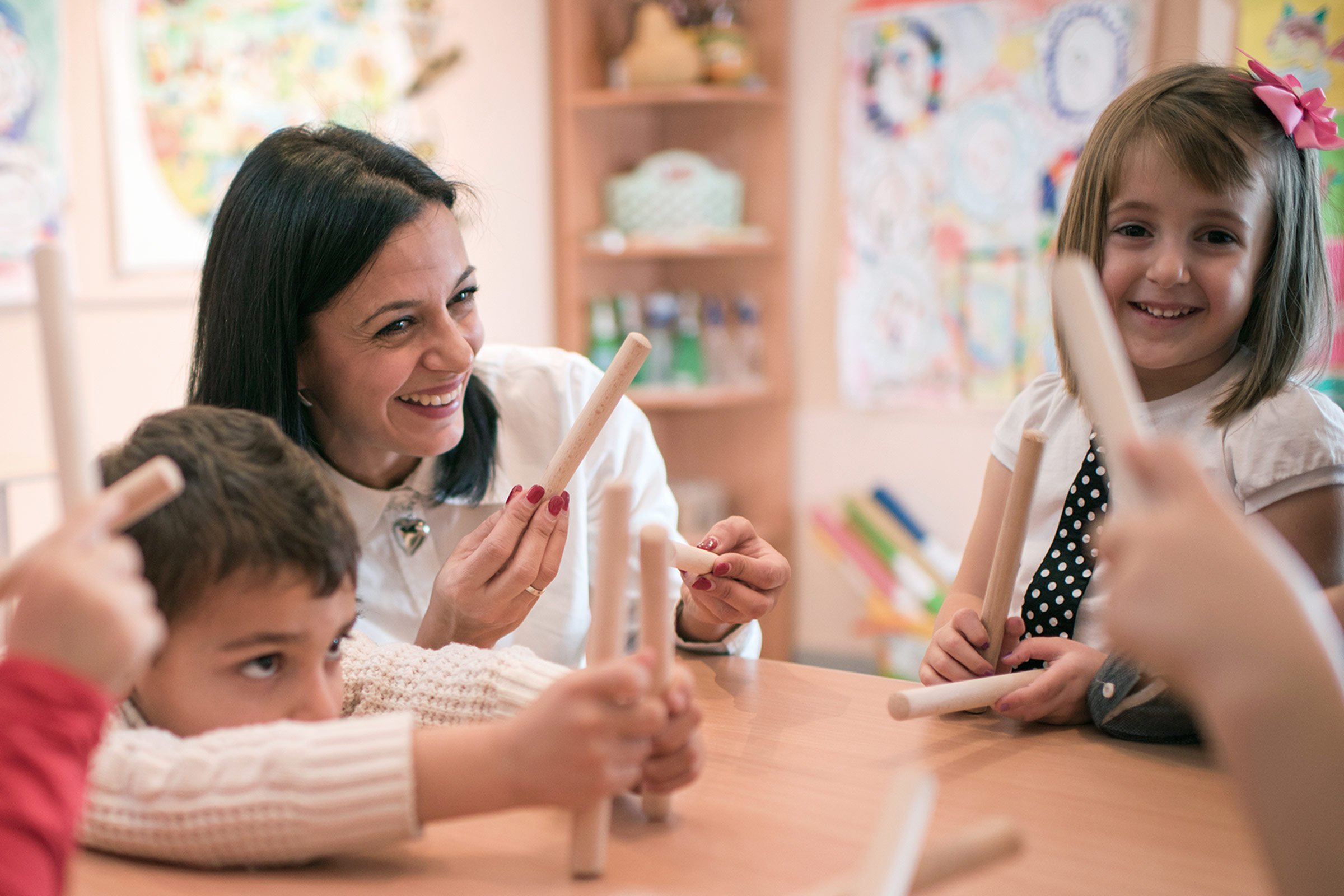 09 May Your Teacher Was Wrong, You Do Learn In Your Sleep

The idea that we can learn in our sleep has captivated the minds of artists and scientists alike; the possibility that one day we could all drastically improve our productivity by learning in our sleep is very appealing. But could such a scenario ever become a reality?

New research seems to suggest so, and scientists in general are moving closer to understanding precisely what goes on in the brain when we sleep and how the restful state affects learning and memory formation.

For instance, previous studies have shown that non-rapid eye movement (non-REM) sleep — or dreamless sleep — is crucial for consolidating memories.

It has also been shown that sleep spindles, or sudden spikes in oscillatory brain activity that can be seen on an electroencephalogram (EEG) during the second stage of non-REM sleep, are key for this memory consolidation.

Scientists were also able to specifically target certain memories and reactivate, or strengthen, them by using auditory cues.

However, the mechanism behind such achievements remained mysterious until now. Researchers were also unaware if such mechanisms would help with memorizing new information.

Therefore, a team of researchers set out to investigate. Scott Cairney, from the University of York in the United Kingdom, co-led the research with Bernhard Staresina, who works at the University of Birmingham, also in the U.K.

Their findings were published in the journal Current Biology.

Cairney explains the motivation for the research, saying, “We are quite certain that memories are reactivated in the brain during sleep, but we don’t know the neural processes that underpin this phenomenon.”

“Sleep spindles,” he continues, “have been linked to the benefits of sleep for memory in previous research, so we wanted to investigate whether these brain waves mediate reactivation.”

“If they support memory reactivation, we further reasoned that it could be possible to decipher memory signals at the time that these spindles took place.”

To test their hypotheses, Cairney and his colleagues asked 46 participants “to learn associations between words and pictures of objects or scenes before a nap.”

Afterward, some of the participants took a 90-minute nap, whereas others stayed awake. To those who napped, “Half of the words were […] replayed during the nap to trigger the reactivation of the newly learned picture memories,” explains Cairney.

“When the participants woke after a good period of sleep,” he says, “we presented them again with the words and asked them to recall the object and scene pictures.”

Using an EEG machine, the researchers were also able to see that playing the associated words to reactivate memories triggered sleep spindles in the participants’ brains.

“Our data suggest that spindles facilitate processing of relevant memory features during sleep and that this process boosts memory consolidation,” says Staresina.

“While it has been shown previously,” he continues, “that targeted memory reactivation can boost memory consolidation during sleep, we now show that sleep spindles might represent the key underlying mechanism.”

Cairney adds, “When you are awake you learn new things, but when you are asleep you refine them, making it easier to retrieve them and apply them correctly when you need them the most. This is important for how we learn but also for how we might help retain healthy brain functions.”

Staresina suggests that this newly gained knowledge could lead to effective strategies for boosting memory while sleeping.

“Direct induction of sleep spindles — for example, by stimulating the brain with electrodes — perhaps combined with targeted memory reactivation, may enable us to further improve memory performance while we sleep.”

So, though learning things from scratch may take a while to become a reality, we can safely say that our brains continue to learn while we sleep, and that researchers just got a lot closer to understanding why this happens.