Zika virus may hold the key to curing glioblastoma 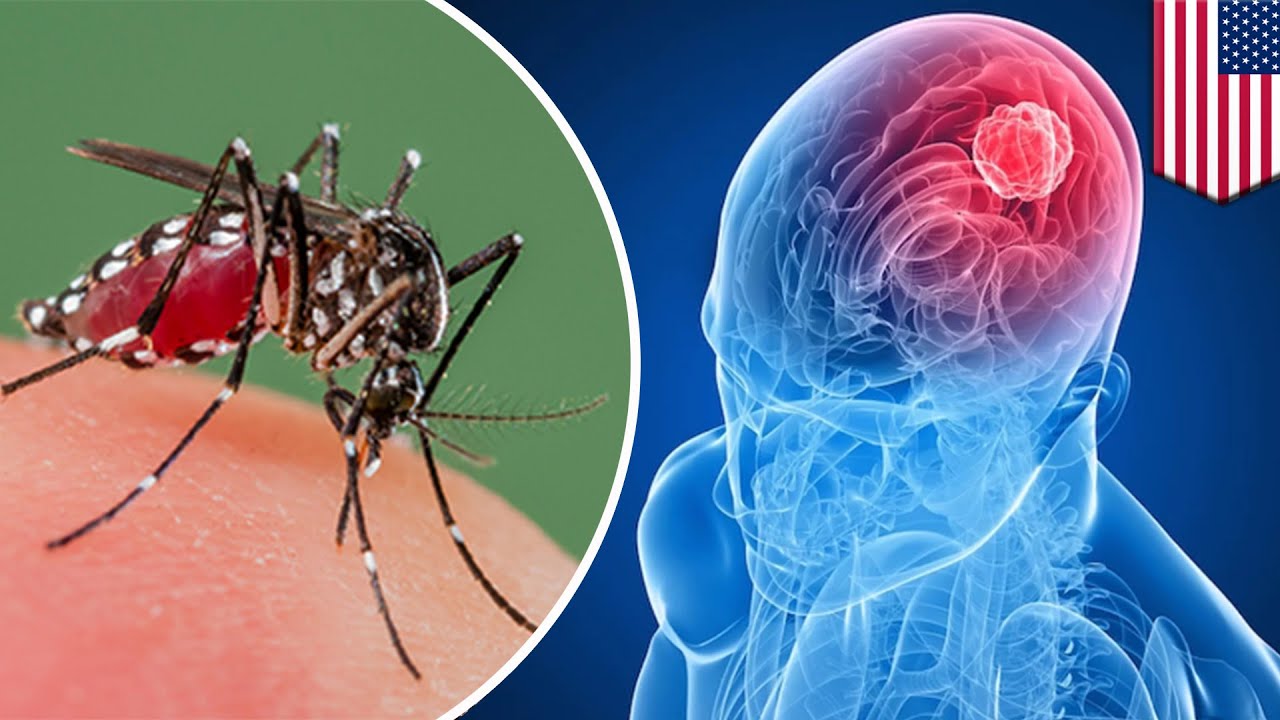 12 Oct Zika virus may hold the key to curing glioblastoma

On the surface, the Zika virus appears to have little in common with glioblastoma, currently the
deadliest form of brain cancer.
However, they share more similarities than one might imagine.
Researchers are currently attempting to exploit their common ground in the battle against this
formidable type of cancer.
The study authors say that glioblastoma causes around 15,000 deaths in the United States per
year.
Even if the tumor responds to therapy, it almost always returns, making it virtually incurable. It
can keep coming back because, after treatment, it hides in nearby brain tissue in the form of
glioblastoma stem cells (GSCs).
It was these stem cells that gave researchers pause for thought. Co-lead study author Pei-Yong
Shi, Ph.D. — of the University of Texas Medical Branch in Galveston — says, &quot;During the Zika
epidemic, we learned that the virus preferentially infects neural progenitor cells in the fetus, and
causes the devastating microcephaly seen in babies born to infected mothers.&quot;
The other co-authors of the latest study were Jianghong Man, of the National Center of
Biomedical Analysis, and Cheng-Feng Qin, of the Chinese Academy of Military Medical
Sciences, both in Beijing, China. Their results were published recently in the journal mBio.
GSCs share some properties with neural progenitor cells — or cells capable of differentiating
into different types of brain cells — and gave the researchers a clue.
Man explains, &quot;We made the connection that perhaps Zika virus could also specifically infect the
GSCs.&quot;
In earlier studies using a mouse model of glioblastoma, researchers showed that the Zika virus
can attack GSCs in the laboratory. They also found that the Zika virus was less efficient at
attacking brain tissue that had already differentiated into different cell types.
&quot;If we could find a way to specifically target those GSCs that are the source of recurrence, then
that might provide an option to prevent recurrence or even a cure” says Cheng-Feng Qin.
The investigators&#39; first priority was to ensure that they could find a safe way of introducing the
Zika virus to patients. For this purpose, Shi&#39;s laboratory developed an attenuated Zika vaccine
that they named ZIKV-LAV.
An attenuated virus is still viable, or &quot;live,&quot; but it has been altered to make it safer. In this case,
they deleted a small section of the genome to prevent it from replicating as easily.

In tests, ZIKV-LAV was non-virulent and protected both mice and non-human primates against
Zika infection. When the vaccine was injected into the brains of mice, there appeared to be no
physical or behavioral side effects.
For their next step, the scientists tested whether the virus could kill GSCs in a mouse model. Half
of the mice were injected with human-derived GSCs; the other half received the same GSCs with
the addition of ZIKV-LAV.
The mice that only received GSCs developed tumors quickly, but the mice that received GSCs
plus the vaccine showed delayed tumor growth. They also survived significantly longer.
The researchers hope that, in the future, the Zika vaccine could be given to patients at the time of
surgery; that way, as Qin describes it, the viruses can &quot;hunt down the GSCs and eliminate them,&quot;
thereby preventing recurrence of the tumor.
In the final leg of the study, the scientists wanted to delve a little deeper into the mechanisms that
allow the Zika virus to destroy GSCs. To do this, they compared the RNA messages of standard
GSCs with GSCs that had been treated with ZIKV-LAV.
From these data, they concluded that in cells treated with ZIKV-LAV, an antiviral response was
sparked, leading to inflammation and eventual cell death.
Though the results are encouraging, this is just the start. Next, the researchers want to work with
doctors to check the safety of ZIKV-LAV.
Also, now that they understand a little more about how the vaccine kills GSCs, they might tinker
with ZIKV-LAV to make it more deadly to GSCs.
Shi is keen to make the most of virus&#39;s deadly capabilities, saying, &quot;As a virologist, I see that we
should take advantage of the &#39;bad&#39; side of viruses. They should have a role to play in cancer
treatment.&quot;